Netflix is not in deep trouble. It’s becoming a media company 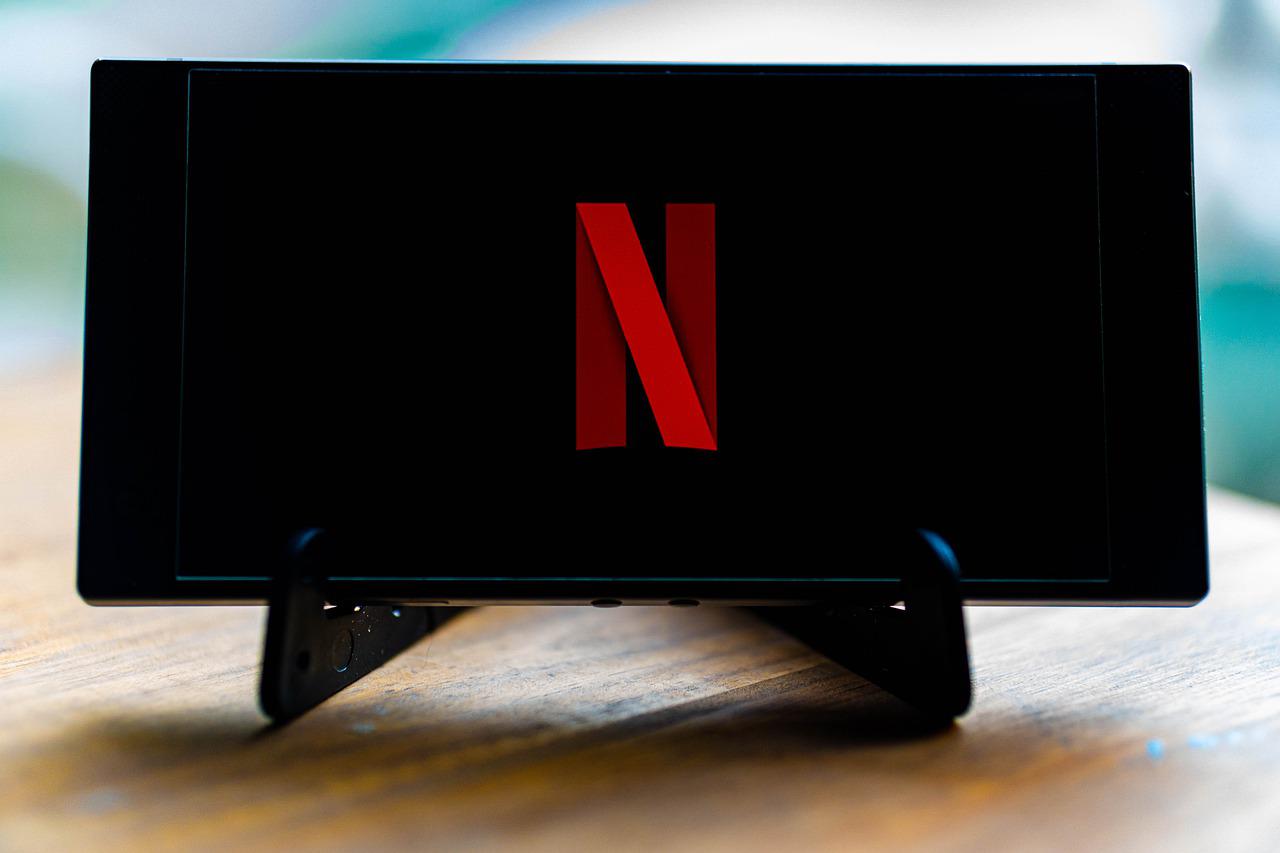 Netflix has had a terrible 2022. In April, it said it lost subscribers for the first time since 2011. Its stock has tumbled more than 60% so far this year.

Yet its recent struggles may not be the start of a downward spiral or the beginning of the end for the streaming giant. Rather, it’s a sign that Netflix is becoming a more traditional media company.
Netflix (NFLX) was originally valued as a Big Tech company, part of the Wall Street acronym, “FAANG,” which stood for Facebook (FB), Apple (AAPL), Amazon (AMZN), Netflix and Google (GOOG). Wall Street once valued the company at about $300 billion — a number on par with many Big Tech companies that Netflix’s business model ultimately couldn’t live up to.
“I think Netflix was extremely overvalued,” Julia Alexander, director of a strategy at Parrot Analytics, told CNN Business. “Unlike those companies that have different tentacles, Netflix does not have a lot of tentacles.” But Netflix was never really a tech company.
Yes, it relied on subscriber growth like many companies in the tech world, but its subscriber growth was built on having films and TV shows that people wanted to watch and pay for. That’s more like a studio in Hollywood than a tech company in Silicon Valley.
Netflix looked a lot more like a tech company than, say, Disney, Comcast, Paramount or CNN parent company Warner Bros. Discovery. But as those traditional media companies start to look a lot more like Netflix, Netflix in turn is starting to take a page out of its rivals’ playbooks: It’s going to start serving ads and it has been releasing some shows over the course of weeks and months rather than all at once.

Netflix has said that its cheaper ad tier and the clampdown on password sharing may come next year. It’s partnering with Microsoft (MSFT) for its ad business. “I think in many ways the moves Netflix are making suggest a transition from tech company to the media company,” Andrew Hare, a senior vice president of research at Magid, told CNN Business. “With the introduction of ads, crack down on password sharing, marquee shows like ‘Stranger Things’ experimenting with a staggered release, we are seeing Netflix looking more like a traditional media company every day.”
Hare added that Netflix’s former business strategy, which was “once sacrosanct is now being thrown out the window.”
“Netflix once forced Hollywood deeply out of its comfort zone. They brought streaming to the American living room,” he said. “Now it appears some more conventional practices could be what Netflix needs.”
At Netflix right now, “a lot of these strategic moves are being made as they mature and move into the next phase as a company,” noted Hare. That includes focusing on cash flow and revenue rather than just growth.