PIXXSTASY Is Changing the NFT Market 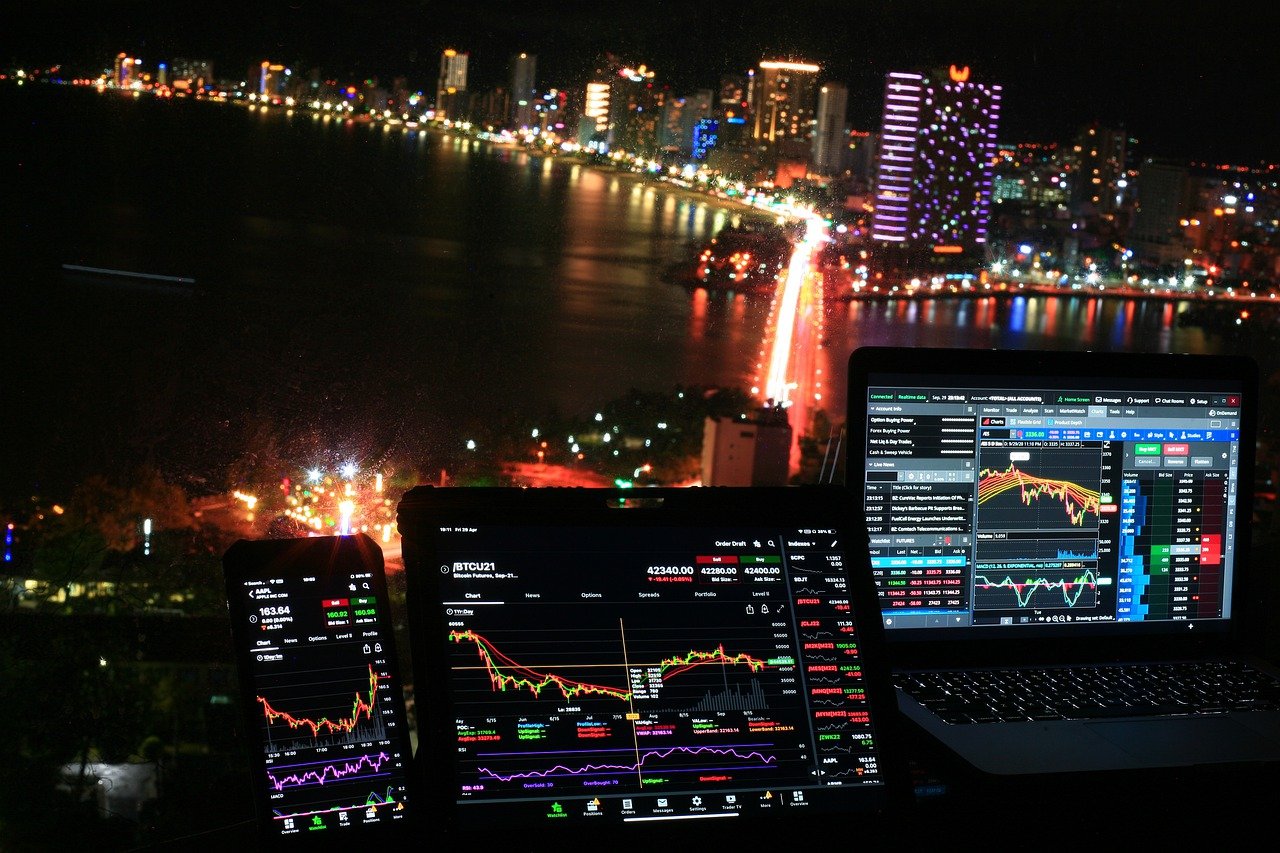 PIXXSTASY, a charity project for drug prevention and rehabilitation, is redefining the NFT market. The organization will sell 399 limited editions NFTs this year and use the proceeds to support charities involved in anti-drug campaigns and drug recovery programs around the world. Operating under the taglines “BE A HEALER” and “DON’T USE. JUST OWN IT,” the brand wants to leverage blockchain technology to transform lives and raise more than $1 million globally.

PIXXSTASY’s energy and direction come from its founder, Zoltán Egri, a man who personally suffered a two-year drug addiction.

“I’ve been through a lot,” Egri says. “I was an employee, a manager, a 5-minute star, a lover, a cheater, a rich person, a drug addict and then I got clean. PIXXTASY was formed due to the combination of events from my life.”

Egri now wants to use PIXXSTASY to help drug users quit and recover their addiction using modern methods. He will use the sale of no-trait handicraft NFTs to support eleven non-profit organizations and rehabilitation centers. Donation amounts will depend on the frequency of NFT sales and a random lottery system to determine which organization will receive the funds, Egri says.

PIXXSTASY will drop its NFT collection in three stages: 333+33+33. Individuals wanting to buy will need to sign up for a whitelist by 31st August 2022. Each entrant will then have a chance of being selected to buy and own a PIXXTASY NFT.

While Egri hopes that prices will be high, that won’t be the case for everyone. Some bargains will be available for buyers on lower budgets.

To make the NFTs more desirable, they are limited edition and hand-drawn by a professional artist. Designs resemble popular images from pop culture, such as Star Wars, Bitcoin, and memes, such as Hello Kitty. According to Egri, this is partly to generate appeal, and partly to raise awareness of how drug dealers use pop icons to represent the illicit substances they sell.

PIXXSTASY is not going it alone, though. The project is partnering with other companies to enhance its impact.

For instance, KingIT Solutions, an app, website, and web3 agency, will help PIXXSTASY create the 399 NFTs, Dapp and smart contract. It will also support its marketing, build the project’s website, and use its excellence in content to drive awareness and encourage more members of the community to step forward and sign up for the company’s whitelist. KingIT designed each piece of 3D pixel art on PIXXSTASY’s website individually. It did not generate them automatically from other images, a common practice in the web design industry.

BSW, a Hungarian hip-hop artist duo, will also support PIXXSTASY. The group, which has been performing for over twelve years, will promote and support the project’s work, using NFTs, its music, and cryptocurrency to support the cause.

Ultimately, PIXXSTASY is pioneering a new way to reduce the scourge of addiction. Blockchain technology promises to improve the ease of charitable giving and raise the large sums of money needed to tackle the problem.