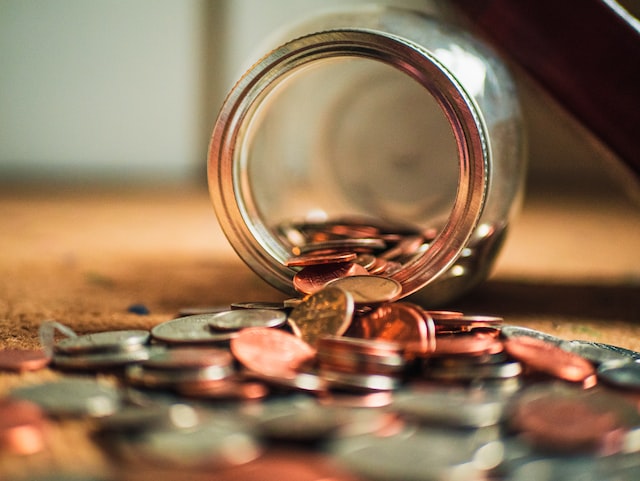 The President of the Republic, Marcelo Rebelo de Sousa, has promulgated the government’s decree establishing a 4.9% increase in tolls next year, according to a note published Wednesday on the President’s website.

According to the note, “the President of the Republic promulgated the government decree establishing an exceptional system for updating tariffs and toll rates for the year 2023 and provides support for the use of motorways and bridges under concession subject to the system of charging tolls to users.

At the end of the Council of Ministers meeting on Thursday, the Minister for Infrastructure and Housing, Pedro Nuno Santos, announced the increase of tolls by 4.9 percent from January, considering the solution that was reached to be “balanced.

“It was clear to us that an increase of 9.5 percent and 10.5 percent was unbearable, but there are also contracts and responsibilities (?) and we tried to find a balanced solution that would allow for a smaller increase,” said Minister Pedro Nuno Santos.

As of 1 January, tolls will increase by 4.9 percent to be borne by users. Above this amount, the minister said, “2.8 percent will be the State’s responsibility and the remainder, up to 9.5 or 10.5 percent, will be borne by the concessionaires.