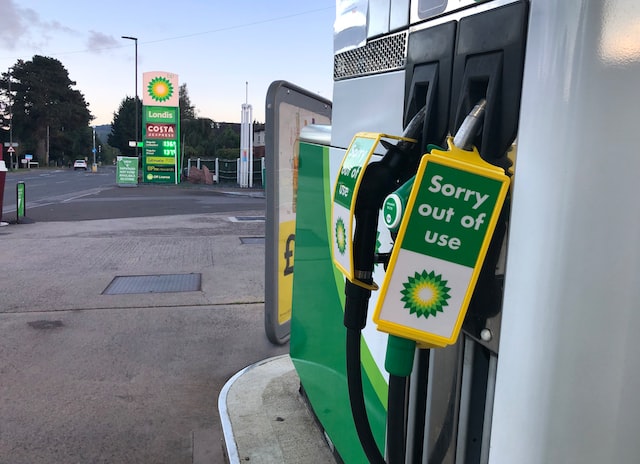 Spain’s competition authority has opened an investigation into the oil companies Repsol, Cepsa and BP for possible illegal practices in discounting fuel prices, the authority and the companies revealed today.

The National Commission for the Market and Competition (CNMC), in a statement, said it was investigating “several operators in the Spanish energy sector” and that between 28 November and 2 December it “inspected the headquarters of several companies operating in this sector”.

Repsol, Cepsa and BP later confirmed they were the targets of the investigation and inspections.

The CNMC said it was looking into “possible anti-competitive practices that would breach the Law on the Defence of Competition and the Treaty on the Functioning of the European Union”.

The investigation followed “several complaints” to the competition authority, according to the same statement.

“The inspections are a preliminary step in the process of investigating alleged anti-competitive practices and do not presuppose an outcome of the investigation or the culpability of the entities,” the CNMC stressed.

If there are indications of illegality, a sanction procedure will be opened, added the CNMC, which recalled that practices that violate competition laws and abuses of market dominance constitute “a very serious infringement” that can lead to fines of up to 10% of the offending companies’ total turnover.

The three companies that confirmed they had been targeted by the inspections said they had cooperated with the investigation and denied the accusations and suspicions.

Spanish media, citing sources in the investigation and the industry, said the complaints came from smaller petrol stations in the Spanish market, known as ‘low cost’, which complain about the extraordinary discounts on petrol and diesel, additional to the 20 cents per litre approved by the Spanish government, adopted by the big oil groups.

With these additional discounts, Repsol, Cepsa and BP have sales prices for petrol and diesel similar to those of small ‘low cost’ petrol stations independent of the large groups.